Business and Economy of Jehanabad

Jehanabad economy has traditionally been dominated by agriculture sector. And the picture is no different even today. With the absence of major industrial areas and a very weak service sector, Jehanabad economic dependency on agriculture hasn’t changed at all. Here is a brief lowdown on business and economic profile of Jehanabad’s district.

Agriculture is the economic lifeline of Jehanabad. More than 60% of Jehanabad’s workforce is employed in agricultural sector. The sector gets major boost from good annual rainfall, which hovers around 1074.5 mm during monsoon season. Besides, availability of good irrigation facilities and very fertile soil throughout the district also gives major boost to agricultural production. As for which all crops are the main crops, then Paddy, wheat, maize and pulses are grown in huge quantity here. 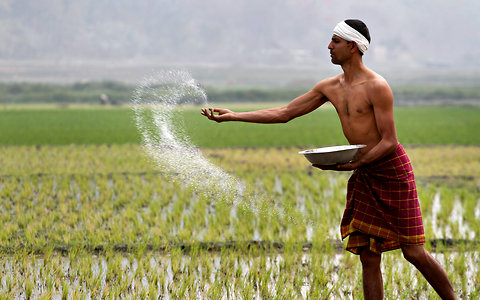 Agriculture sector though suffers from lack of modernization, which is surely hindering Jehanabad’s agricultural sector to realize its full potential. In recent years and mainly due to initiative taken by government many new agricultural schemes have been launched in the region which has added prosperity to this part of Bihar. 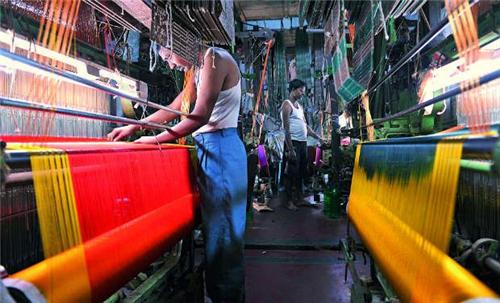 Below is details of existing medium and small scale enterprises along with number of units as mentioned by Ministry of MSME.
Jehanabad certainly has very good scope to expand its industrial base in other areas. These areas include Red bricks, Cement products, Building materials, Rice Mill, Agro products, Mechanical work shop, Gate and Grill, Flour mill, Mineral water, Simple chemical products, Leather shoe chappal etc. Jehanabad however has to overcome many overwhelming challenges like power shortages, lack of entrepreneurship skills, lack of funds etc to make significant stride in the industrial field.

Service sector constitutes as a very minuscule part of Jehanabad’s overall economy. Service sector mainly compromises of scores of commercial banks as well as non commercial banks and unorganized retail sector operating throughout Jehanabad district. Nonetheless, Jehanabad does have potential to develop new areas to expand its minuscule service sector. In all we can say that economy of Jehanabad though majorly dependent on agriculture has gone constant transformation in recent years. The economic graph is surely going to improve in recent years.